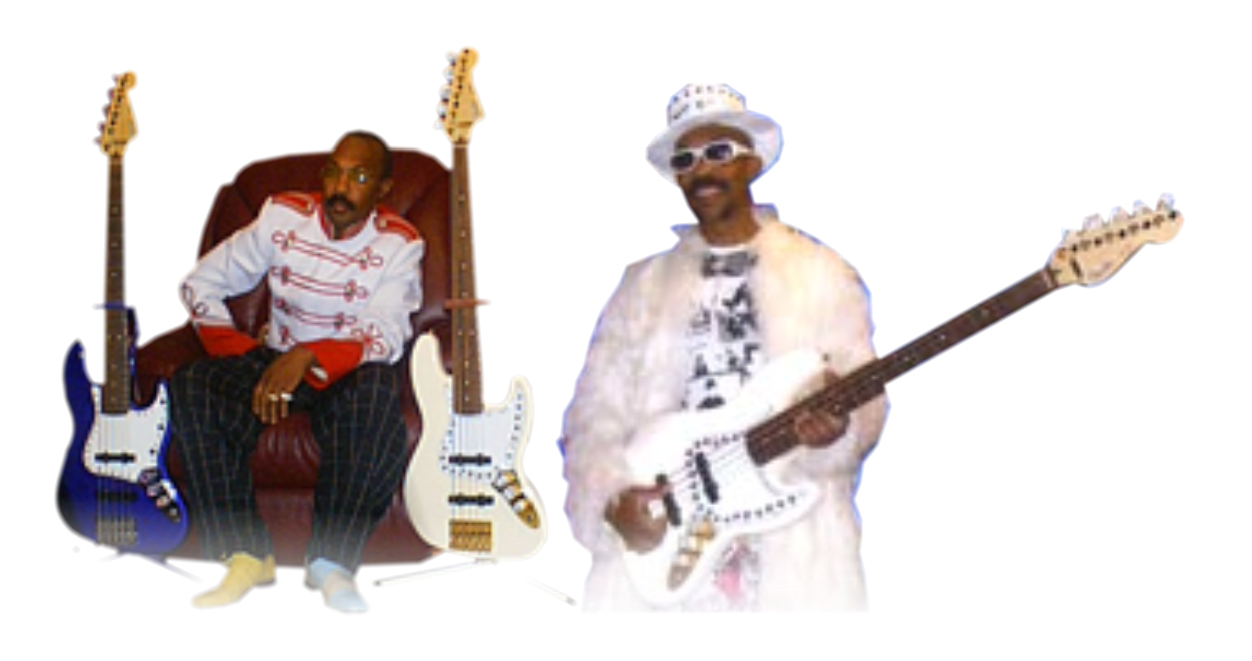 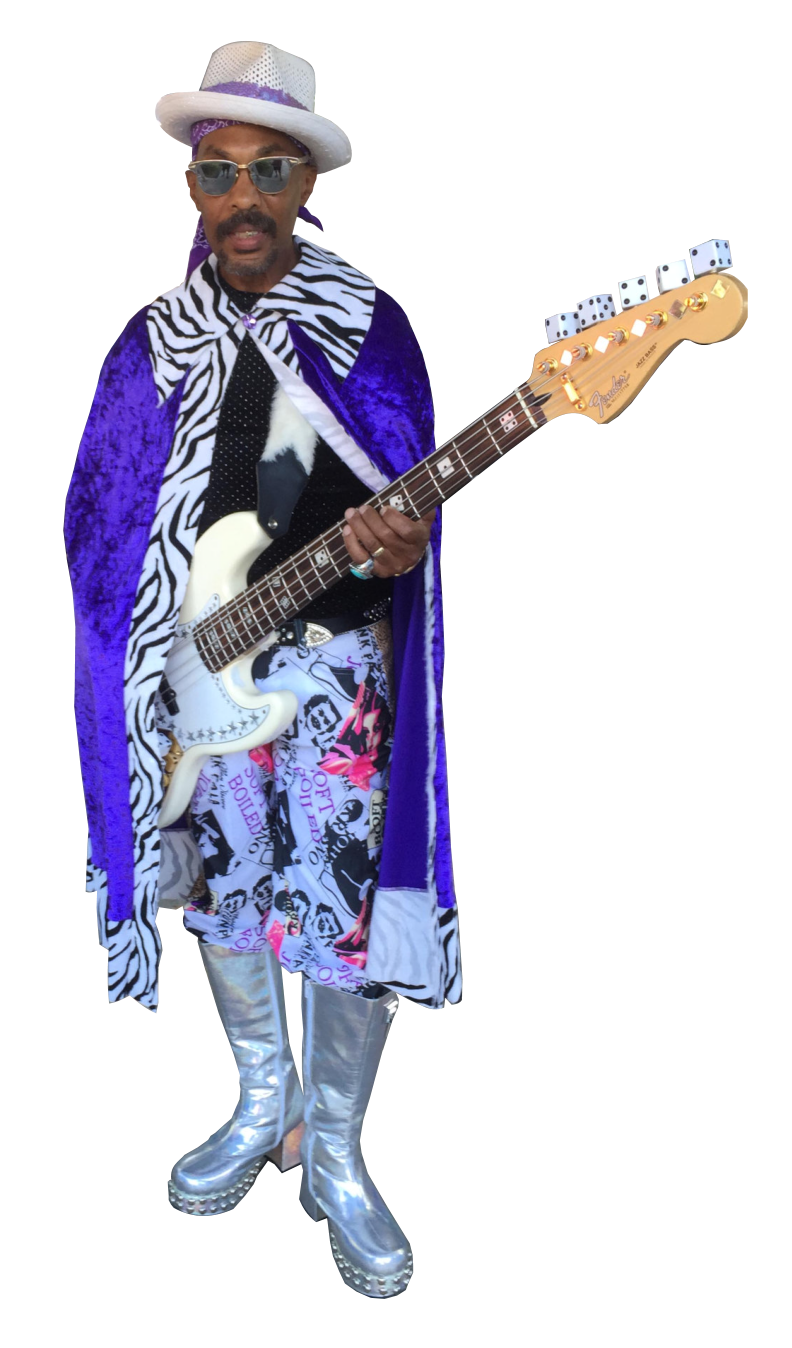 Donald Payne’s talents evolved during the 70’s when he joined  a Columbus soul group, The Crowd Pleasers.  It was through this group that he was able to join forces with the legendary Ohio Player, Walter “Junie” Morrison.  After touring with Junie, The Crowd Pleasers later received a five-year recording contract under Westbound Records.

March 2004, Donald became the bass player for Que and Malaika, a Hip Roc Soul group out of Dayton Ohio.  This group was the opening act for George Clinton on his P Funk Tour.

Donald Payne stays true to the funk with his latest solo release “Check Again, A Player Just Step In”.  On this CD the Bass Man takes it to the stage with 11 solid cuts on the offering.